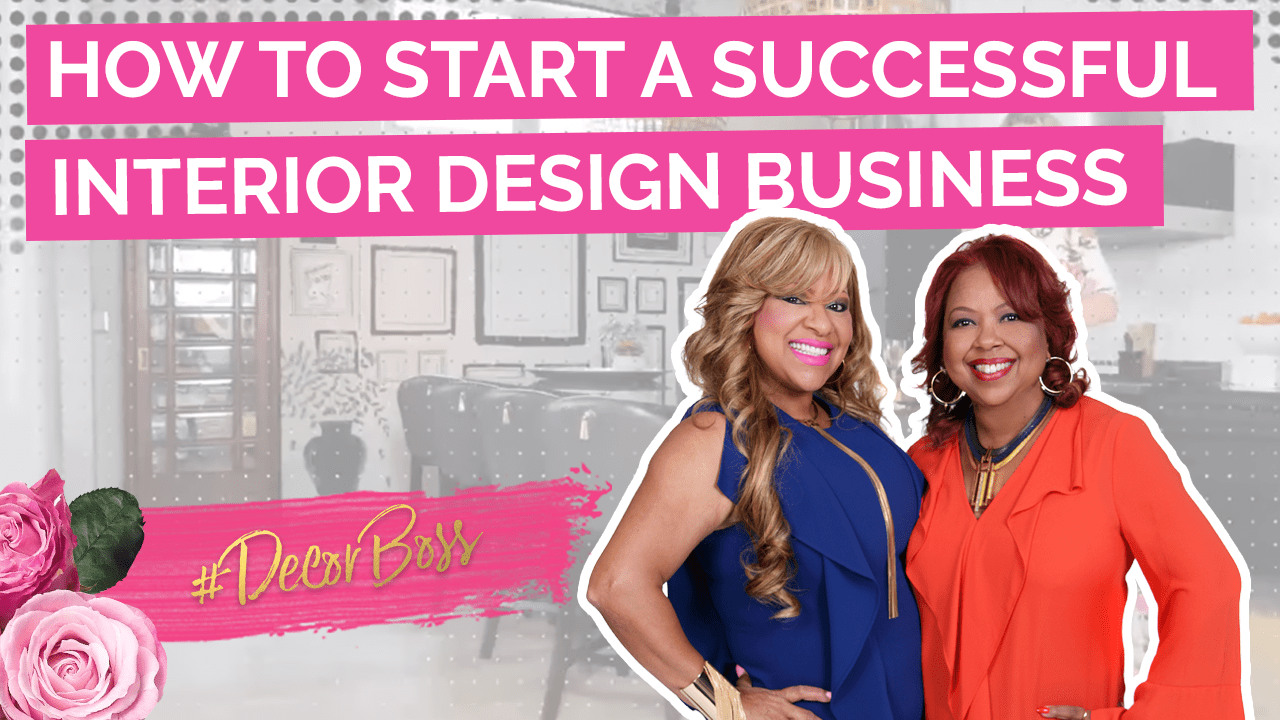 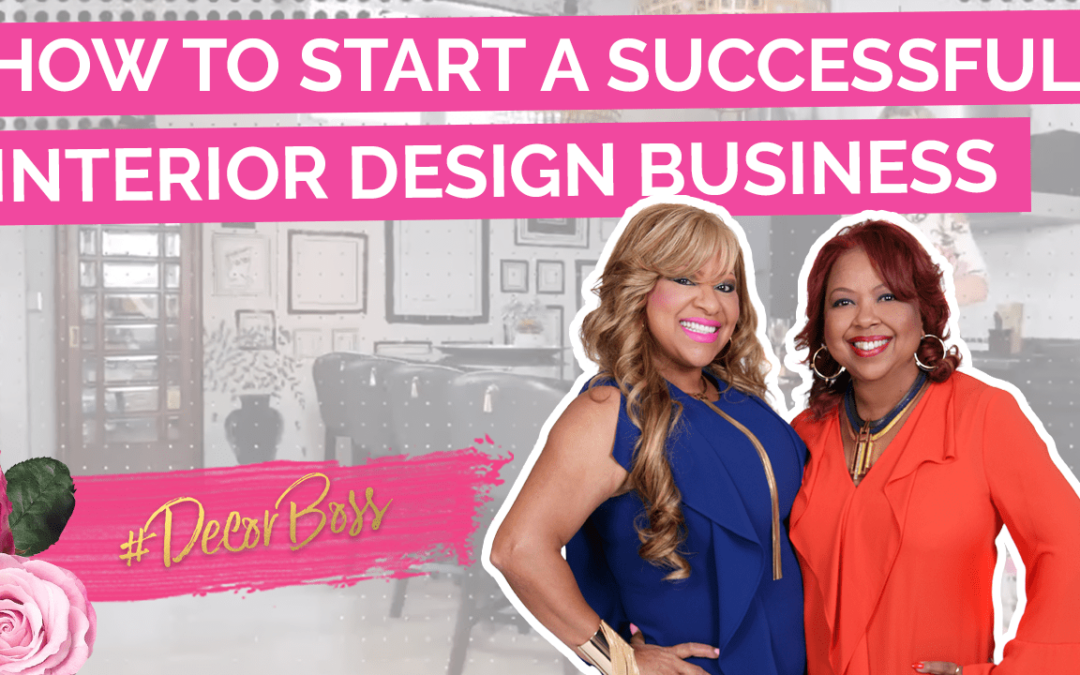 For over 50 years, Decorating Den Interiors business systems have helped talented individuals turn their passions into a profitable interior design business. Their concept is simple: they provide Design Franchise Partners with all the tools, systems, and support necessary to run a rewarding interior decorating/design business and outshine the competition. Click here to see how they help.

Want to hear from other design mentors and learn more about the design business?

What You Will Learn

Start learning how to grow or start your design business sponsored by Decorating Den Interiors, the design business leaders. Here are just a few of the topics you’ll learn & receive – all complimentary:

Learn How To Price Services

Which Services Should You Offer

How To Buy Products Wholesale

Christi Tasker For more than 10 years, Christi Tasker was a nationally acclaimed award-winning retailer and interior designer. While she treasured and nurtured her gift boutique and interior design company, she ultimately discovered her true passion – MARKETING and BRANDING! With an eye for detail that only comes from a skilled and experienced designer, Christi learned the secrets to creating a clear, concise brand – one both unmistakable and unforgettable − that would stand out from the crowd. The interest in marketing and branding for businesses actually had its beginning in her family. As did many devoted moms, Christi shadowed her then eleven-year-old daughter, Macy, whenever she ventured online. On one particular day, Christi had an epiphany as she watched Macy scour MySpace for any news in the virtual world of “Webkinz.” Christi placed an order for those lovable furry friends, with their special codes for use with online games, and when they arrived, she shared the news on MySpace, not knowing at the time that she had crafted her first social media campaign. When the college gates went down on Facebook, Christi immediately became one of the first non-college friends of Facebook. And more than just a casual user, she quickly discovered a side of Facebook that only programmers knew about – The Facebook Developer − full of options and tools to help companies better use the web. Christi quickly recognized that marketers either needed to be formally educated about social media or needed a partner to manage their sites. She launched a social media marketing company, which today provides social media branding, strategy, monitoring and training worldwide. Before long, she realized her ability to keep up with her many social media accounts was hampered by the lack of a suitable tool to keep everything in one place. Christi decided the best way to do a job properly was to “do it yourself” and developed PuTTin’ OuT (Socially Accepted) a set of tools to moderate, manage, create, schedule, and publish content, and automatically engage people, all in a single package. In early 2009, Christi began traveling nationally as a social media expert speaker for various brands and businesses, and today is a sought-after social media keynote speaker at the foremost conferences worldwide. she also appears on NBC as a social media advisor/expert.
1
Share