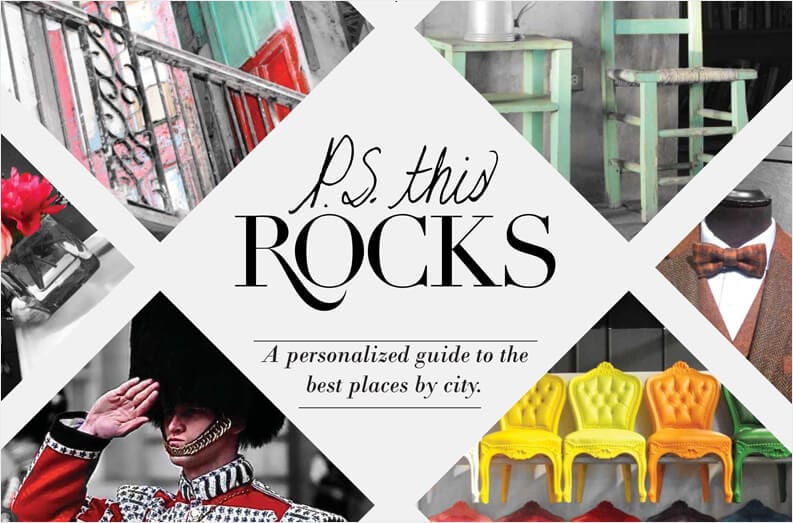 TRAVELING TO FIND PEOPLE, PLACES, AND THINGS THAT ROCK!

Christi Tasker is a successful entrepreneur who thrives on wearing multiple hats and holding multiple title simultaneously. As an award-winning interior designer and retail store owner, Christi has been named Designer of the Year by Gwinnett Magazine, Atlanta Homes & Lifestyles, and her work has been featured globally. Southern Living magazine named her store among the Best 50 Places To Shop & Visit in the South.

From Interior Designer To First Females In Technology

Christi is the NBC News Silicon Valley social media educator for businesses or as a parent educating the public about their kids on social media. A self-described geeky girl whose idea of a “good read” is a deck of social media analytics or revising furniture or architectural design plans she was a pioneer in social media marketing. As far back as the MySpace era, Christi was among the first to market her Award-Winning Retail Store and Interior Design Firm on social media. As a business professional to begin capitalizing on the brand-building potential of Facebook, she used her eye for design and expertise in marketing to grow her own companies and global brands for others too.

To date, Christi has founded more than a dozen highly successful brands and businesses. She and her PuTTin’ OuT team of digital media marketers along with sister branding agency Tasker Agency, have developed brands for Christi and her fleet of luxury brand clientele. Christi also produces several major experiential marketing projects for major publications such as Dallas Decorator Showhouse sponsored by Traditional Home magazine now BH&G, CASA Wynwood, and Wynwood Lab sponsored by ELLE DECOR magazine.

In 2020, in the midst of a pandemic, Christi launched an ecommerce store where she designs and sells fun fashion jewelry and tropical home decor. 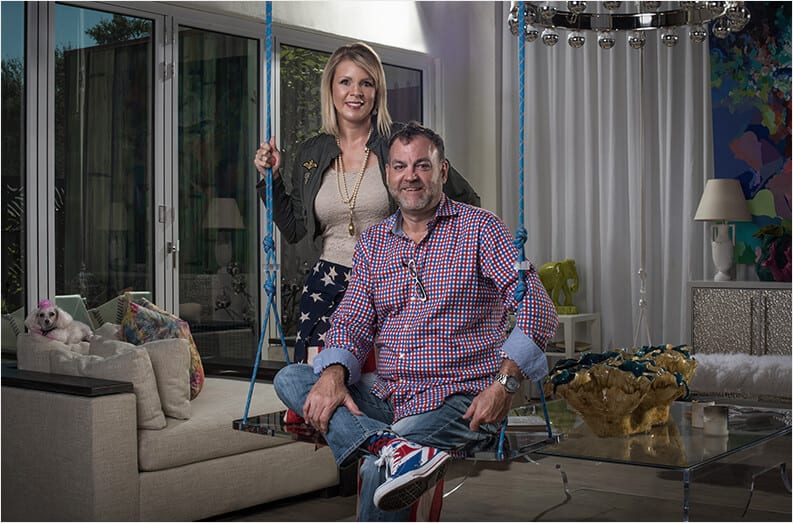 How Christi & Boyd Are Different Than Typical “Social Media Influencers” 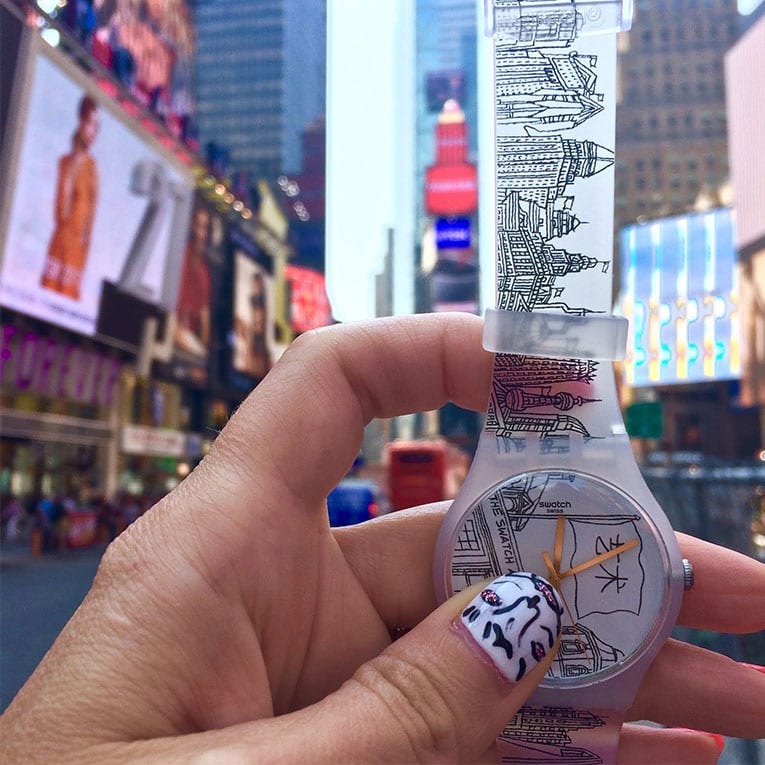 Inside My Nail Art Inspiration, Painted by Vegas & Miami Nail Artists My beauty regimen, when I have one, honestly involves very little. However, when I'm in Las Vegas, getting my nails done is a form of relaxation. As I head west, I immediately began to think...

Italy's Most Famous Easter Celebration "Explosion of The Cart" or the "Scoppio del Carro" in Florence, Italy Last Easter, my mom made a beautiful Easter dinner in Scotland. She and I had hopped the pond to Scotland to the Scottish west coastal town of Largs, where my... 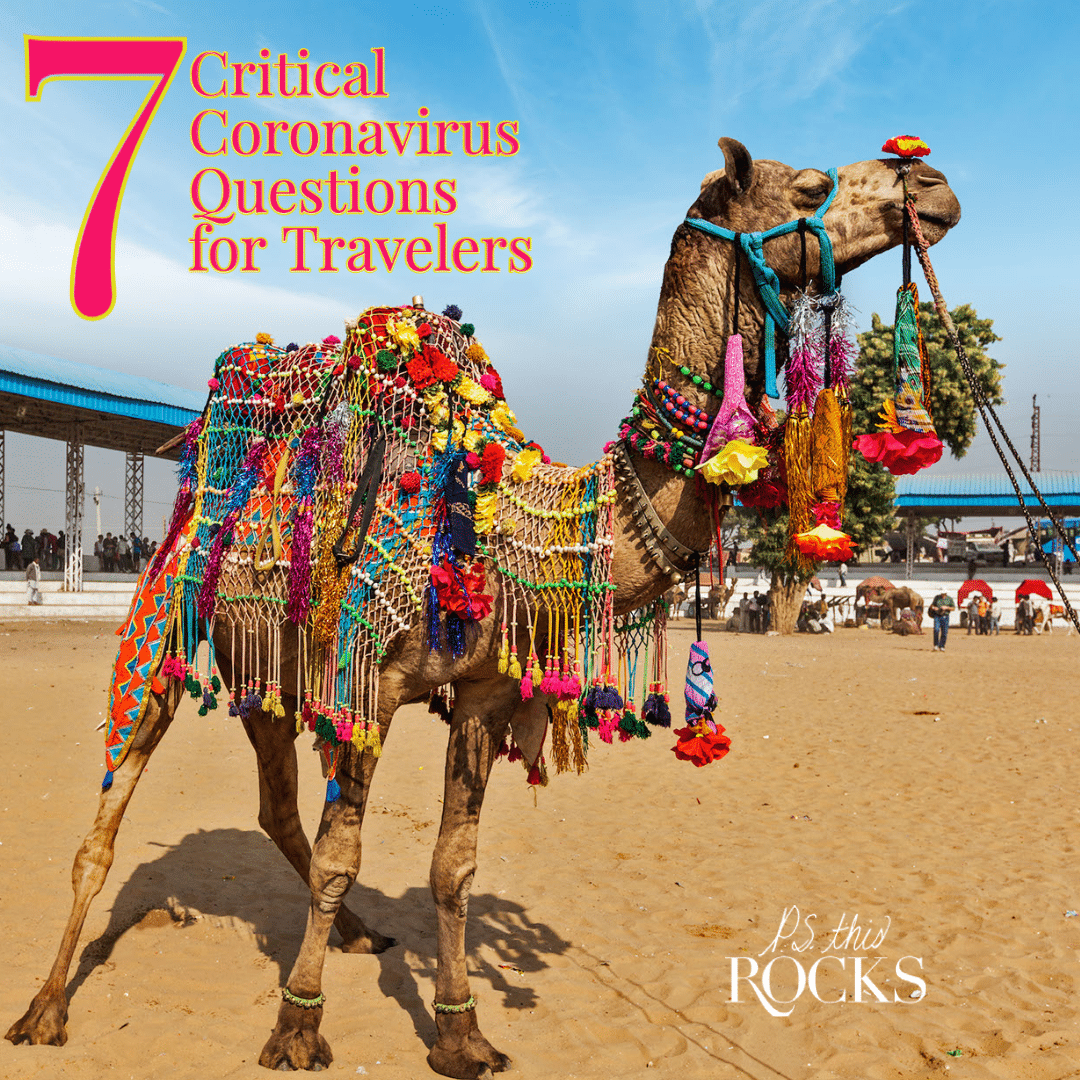 7 Critical Coronavirus Travel Advice US Travelers Are Asking: #6 Will Surprise You