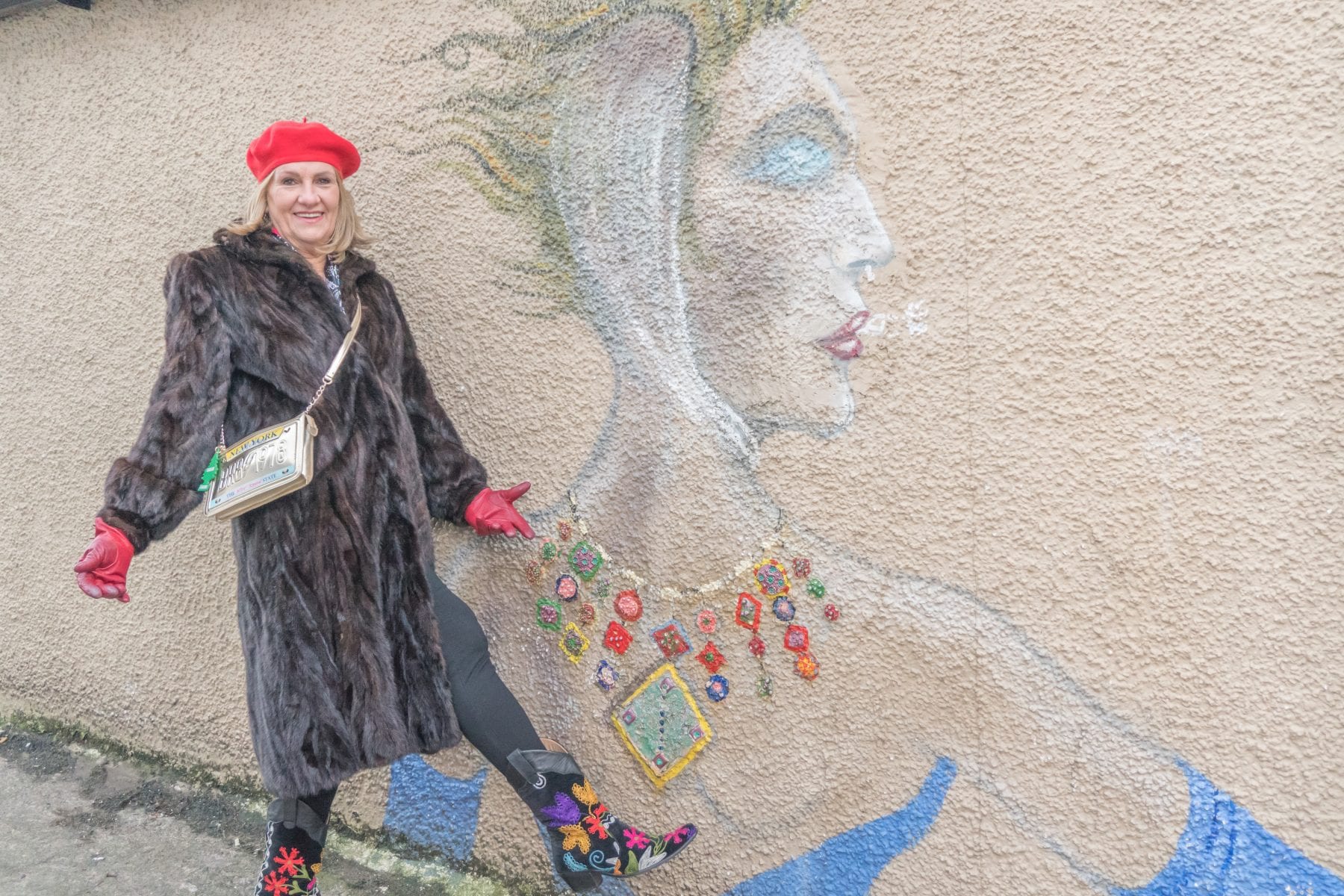 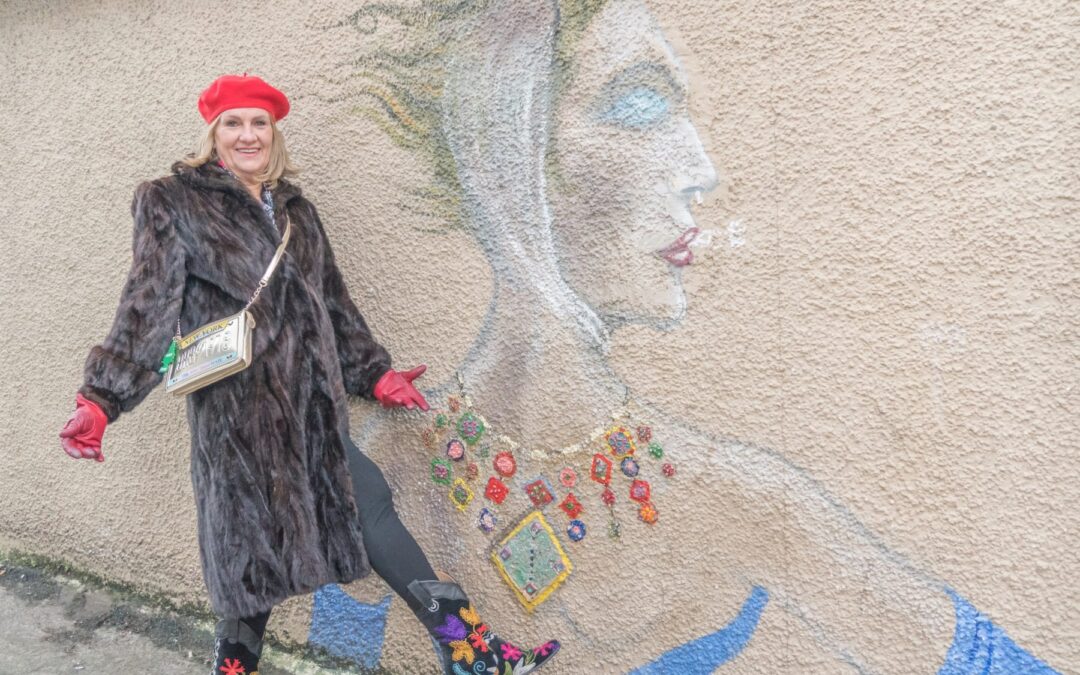 What is Boxing Day?

On my first trip to the U.K., I arrived on “Boxing Day”. The name was a mystery then and has been since I hail from the U.S. where we don’t have a fancy name for December 26th. We simply refer to it as the “Day after Christmas” or a “Retailers worst nightmare”!  Bah- humbug! So, after asking a few English friends who said boxing day is the day “the workers who work on December 25th” receives the unwanted gifts or otherwise what would be returned gifts boxed up, I decided to find out the real story behind this holiday.The next thing I heard was that boxing day is “the worker’s day off” to truly observe Christmas.

Why do we celebrate the Boxing Day tradition?

Seems that, according to Wikipedia, Boxing Day is a long-time tradition for servicemen and women and is also a noted holiday for bankers and such postmen. They all receive a Christmas Box filled with gifts for them and their entire family and uneaten food from the previous day.  Many of the maids and house servants also get the day off after having worked overtime on Christmas Day. According to the British The Telegraph, Boxing Day has also come to be known for fox hunting and horse racing since December 26th is also known as “Feast of St. Stephen”, the patron saint of horses. Seems that Boxing Day cannot be on a Sunday because Sunday is considered a “day of worship”. Tell that to a retailer in America who are open on Sundays!

Do they really celebrate Boxing Day or is it a myth?

Banks and many other restaurant/establishments that I usually frequent in Largs, Scotland are closed today. But, I noticed while walking through town, the larger retail stores are running 50% off sales, as noted by the LARGE signs in every window. Guess all my bankers’ friends in America are back to work as usual! Talking with a Scottish friend, she said the stores in Glasgow (the most populous city in Scotland) would be crazy crowded and LOTS of “ques” (the Scottish term for “lines”)!

Is Boxing Day similar to Black Friday in America?

Being a long-time retailer, now happily retired from that profession, I’m always interested in what shopping habits are created by Boxing Day. According to my Scottish friends, the way they describe Boxing Day is similar to “Black Friday” in America, although I see no evidence of it where I am in Scotland. No big lines at the retail stores, only the coffee shops that are open. I have not noticed a single retail store open or taking advantage of Boxing Day business after being closed all day on Christmas.

Whether you choose to spend Boxing Day taking advantage of the after-Christmas sales, or enjoying a more peaceful day in the coffee shop like I’m doing,  catching up on filling you in on my ventures in Scotland or using “Boxing Day” as an excuse to watch English Soccer all day, like Chef Boyd is doing… best wishes for a Happy Boxing Day wherever you are!