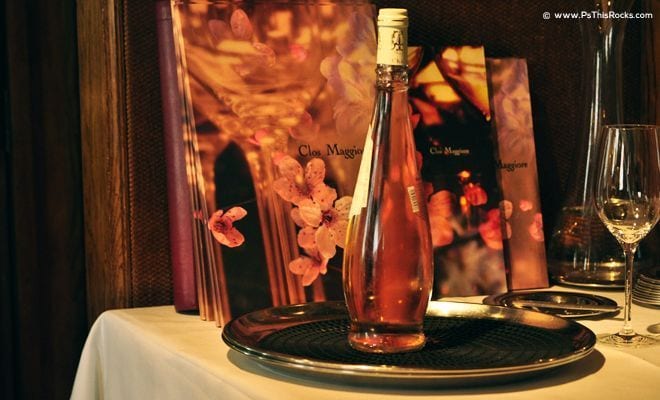 Soon after arriving in the United Kingdom (U.K.) my hubby, Boyd attempted to check his email and phone messages. Considering we’re both always ON, or sleeping, being without one of his two phones isn’t really an option. Therefore we had no choice but to visit an Apple store to get him connected on the European wire. Being that I still needed shoes at this point, and Boyd’s brother, Grieg suggested we experience his favorite restaurant for lunch, Clos Maggiore, we were eastbound and out to Covent Garden Market. 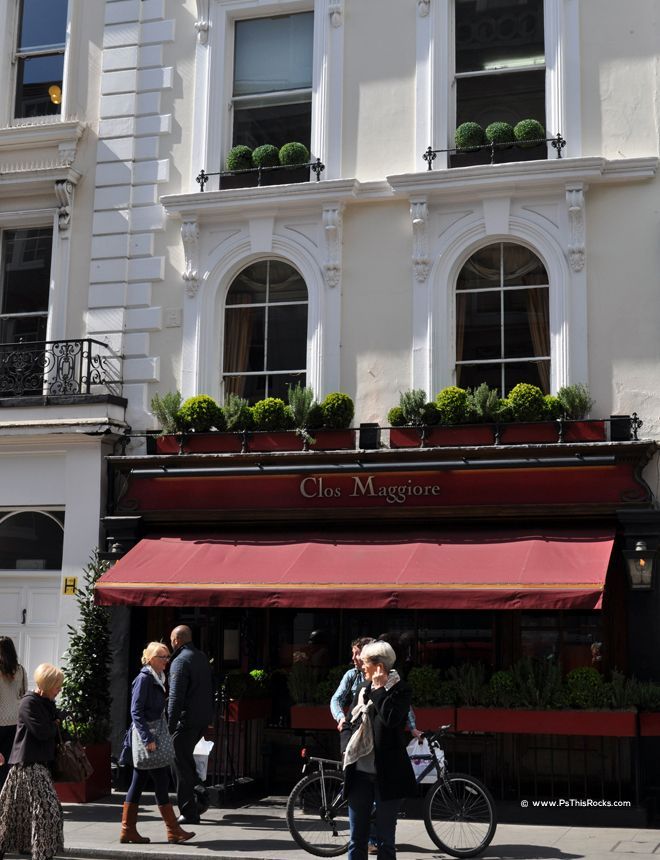 One thing that I noticed during lunch was that even though it was obvious most folks were on their ‘lunch hour’ {or maybe two hours in their case} no one was in a hurry and better yet, there was either beer or wine on every table! And check! I’m not at McDonald’s {I hate that place} but I’m lovin’ it!

No wonder I love Europeans!?!?! Great style, awesome atmosphere, and they know how to relax. I’m thinking I could learn a thing or two. No, I’m not an alcoholic, nor do I need or have to drink wine, beer, or a cocktail at each meal. It’s just nice to be out of the face of judgement for what my fellow southerners sometimes dub as ‘wrong’. {To this day, I’m not sure who made southeastern U.S. rules.}

Not only was the food and wine great at Clos Maggiore,but the bathrooms were beautiful too. Being a former interior designer and once a mom of a 7 year-old that insisted she must try out every potty in New York City, I tend to admire and appreciate a nice ladies room in a congested city. 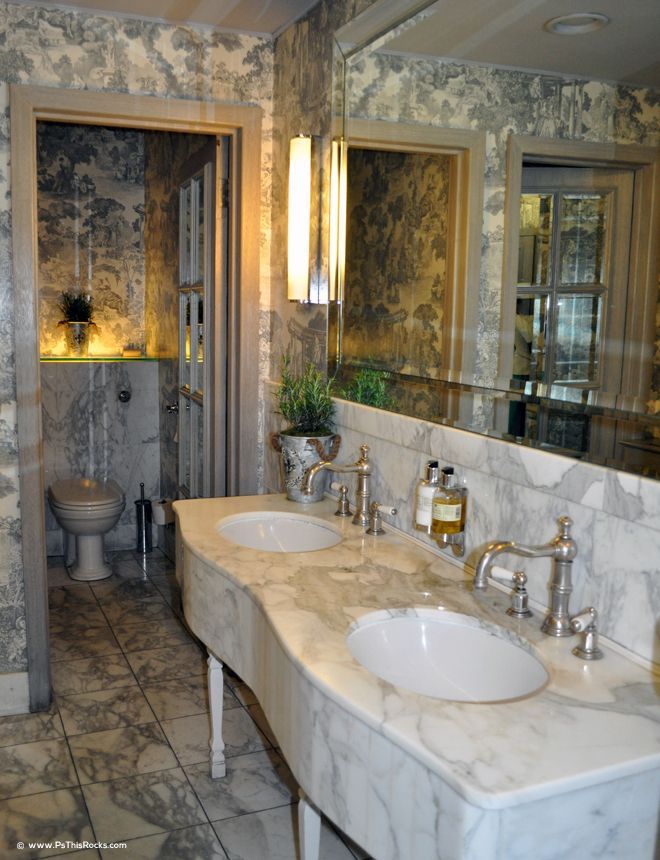 Also notice how the details of the orchids on their menus and the real live flowers throughout the restaurant just happen to be orchids…just like the orchids on the menu! Same hue, shade, and species! I realize that very few people probably notice small details such as this. The branding side of me can’t help but notice!! 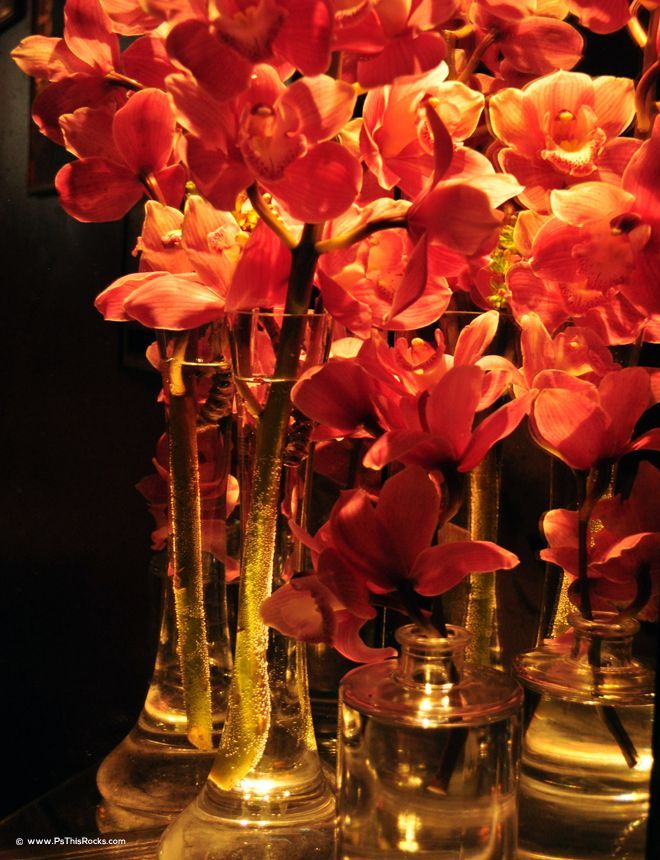 Now that I’ve shown you the best place to eat near Covent Garden Market, let’s go there! Who knows?!? You may enjoy the vibe in the not so traditional conservatory there!

Christi Tasker For more than 10 years, Christi Tasker was a nationally acclaimed award-winning retailer and interior designer. While she treasured and nurtured her gift boutique and interior design company, she ultimately discovered her true passion – MARKETING and BRANDING! With an eye for detail that only comes from a skilled and experienced designer, Christi learned the secrets to creating a clear, concise brand – one both unmistakable and unforgettable − that would stand out from the crowd. The interest in marketing and branding for businesses actually had its beginning in her family. As did many devoted moms, Christi shadowed her then eleven-year-old daughter, Macy, whenever she ventured online. On one particular day, Christi had an epiphany as she watched Macy scour MySpace for any news in the virtual world of “Webkinz.” Christi placed an order for those lovable furry friends, with their special codes for use with online games, and when they arrived, she shared the news on MySpace, not knowing at the time that she had crafted her first social media campaign. When the college gates went down on Facebook, Christi immediately became one of the first non-college friends of Facebook. And more than just a casual user, she quickly discovered a side of Facebook that only programmers knew about – The Facebook Developer − full of options and tools to help companies better use the web. Christi quickly recognized that marketers either needed to be formally educated about social media or needed a partner to manage their sites. She launched a social media marketing company, which today provides social media branding, strategy, monitoring and training worldwide. Before long, she realized her ability to keep up with her many social media accounts was hampered by the lack of a suitable tool to keep everything in one place. Christi decided the best way to do a job properly was to “do it yourself” and developed PuTTin’ OuT (Socially Accepted) a set of tools to moderate, manage, create, schedule, and publish content, and automatically engage people, all in a single package. In early 2009, Christi began traveling nationally as a social media expert speaker for various brands and businesses, and today is a sought-after social media keynote speaker at the foremost conferences worldwide. she also appears on NBC as a social media advisor/expert.
1
Share